A vacation to Rajasthan will leave you mesmerized. The varied images of the sand dunes or the majestic forts and palaces will touch your soul and make it light-hearted. While visiting Rajasthan you get to explore the history, culture, architecture, people, and nomadic lifestyle.

Rajasthan is a great place for tourism. It is known as the largest state of India with 32 individual districts. The capital of Rajasthan is Jaipur. This heritage state has made its mark in the international tourism scene. People from all around the world gather here for unlimited fun and enjoyment. The major part of the state is covered by the Thar Desert. 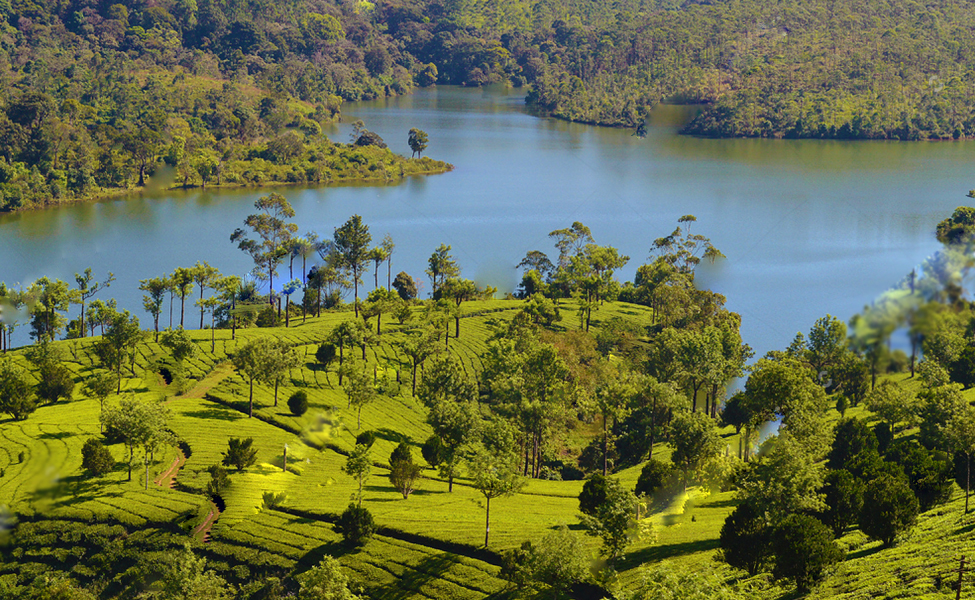 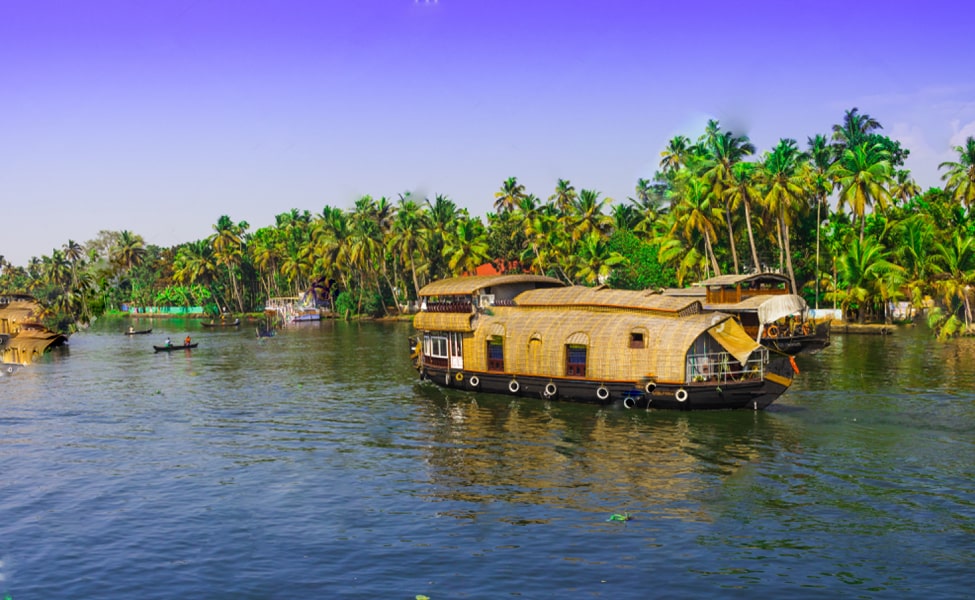 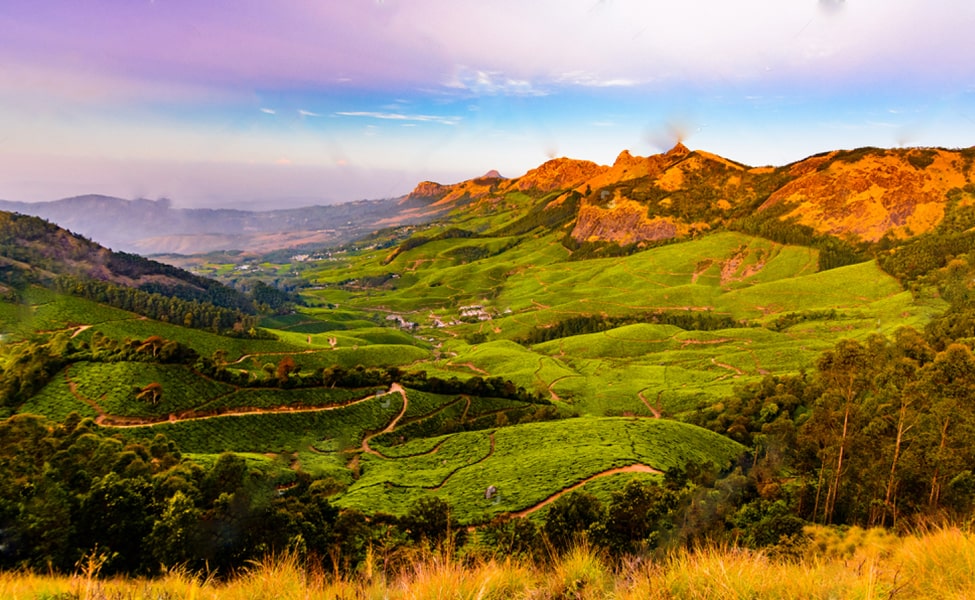 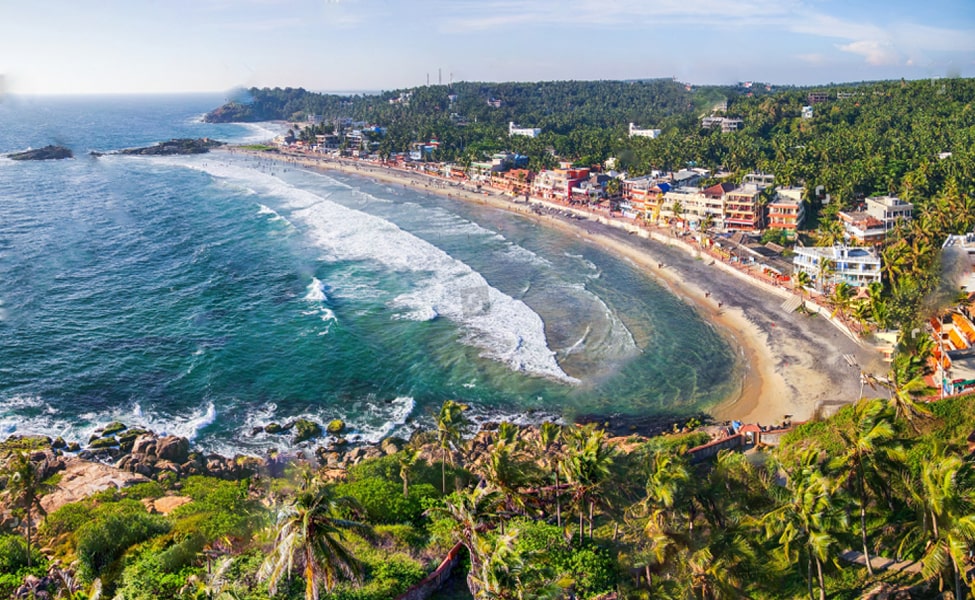 Place of the finest beaches, backwaters and hill stations

Kerala is one of the most important tourism states in India. The name of the capital of Kerala is Thiruvananthapuram. It is sheltered by the enormous water land, the Arabian Sea. Kerala has a very high literacy rate among its residents. The natural presence of this state is brilliant. The unique culture and traditions make it stand out among other tourist destinations. Drawn by its gorgeous landscapes and tranquil aura tourist visits are growing day by day. There are forty-four vibrant rivers flowing through the state, along with welcoming beaches, tropical forests, and backwaters.

The very popular Hindu folklore establishes that Kerala was formed by Parasurama, who was the sixth rebirth of Lord Vishnu. According to the lore, a weapon of Parasurama named “Mazhu” was executed from far away Kanyakumari towards the sea and the sea eventually created the land Keralam.

Kerala finds its name being mentioned in ancient classics like the Puranas, Kautilya’s Arthashastra, Kalidasa’s Raghuvamsa, and the epics like the Ramayana and the Mahabharata. These indicate that Kerala has a very strong and substantial stand in the History of the making of India.

From ancient times traders from Jewish and Arab communities started to summon here in order to build trading relations. Thus a gradually Kerala became a melting pot of divergent languages, culture, and people.

The Aryan and the Dravidian witnessed the mixture of customs and manners into the unique, growing, present-day traditions of Kerala. The culture owns contributions from Hinduism, Islam, Christianity, and Buddhism. Today Kerala has transformed into a state of great importance and relevance.

Kerala is geographically situated between latitudes 8 degrees 18’ north and 12 degrees 48’ north; and longitudes 74 degrees 52’ east and 72 degrees 22’ east. It is located at the southwest corner of the Indian sub-continent touching the Arabian Sea.

It is surrounded by the Arabian Sea on the west, Karnataka on the north & northeast, and Tamil Nadu on the east. The state of Kerala is endowed with hills and valleys, midland plains and coastal plains. The world-famous backwaters are located in the coastal belts of this state which attracts thousands of tourists every month.

Kerala flaunts a tropical climate. The summer season lasts from April to July and the maximum temperature reaches 33 degrees. The Monsoon comes around the month of June and stays till September. The temperature drops in winter which is from October till January.

The nature of Kerala can boast of a wide range of flora and fauna that are spread throughout the state and are positively supported by the rich quality of soil, heavy rainfall, and suitable climate conditions. The Western Ghats region is one of the most important hot spots of biodiversity in the world and preserves some rare, endemic and endangered flora and fauna.

Among the plants and trees, Teak, rosewood, ebony, Barringtonia, jack fruit, mango tree, Hibiscus are abundant and found in almost all parts of the state. The fauna of Kerala is of a varied nature. These include the elephants, black leopards, tigers, sloth bears, deer, giant squirrels, and a bunch of birds like the little honey-sucker, the woodpecker, the little white-eyed tit, the Malabar whistling thrush.

Kerala is a very developed state in terms of economy, education, and social standards. It has the highest literacy count in India which is more than 90%. The towns of Kerala can boast of high-quality educational institutes, schools, and universities. The per capita GDP of Kerala stands at INR 11,819 which is much higher than the all India average. Almost half of the population of Kerala is involved in agricultural activities. Besides farming the rest of the people are engaged in small scale industries and other kinds of services.

Kerala is a rich state with an ancient cultural heritage. The art and dance forms and music of Kerala are acclaimed worldwide.

Places by Interest in Kerala

What is the best time to visit Kerala ?

The Pleasant time to visit Kerala is – October to March

What are the most popular beach in Kerala ?

The most popular beach in Kerala are :

What are the famous hill stations in Kerala ?

Famous Hill Stations in Kerala are :

What are the wildlife destinations in Kerala ?

What are the top destinations to visit for a honeymoon tour ?

Travel to Kerala and Get Best Deals