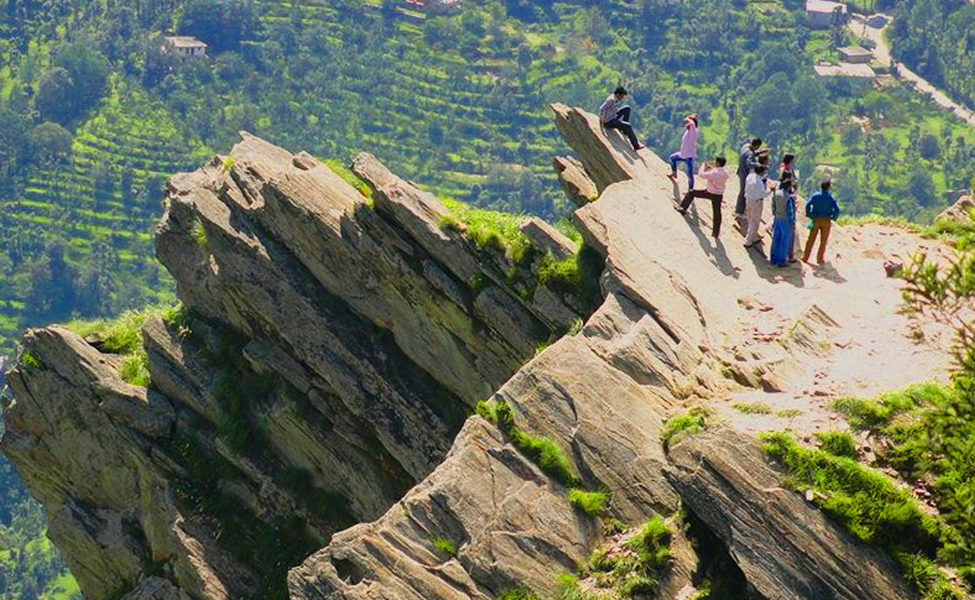 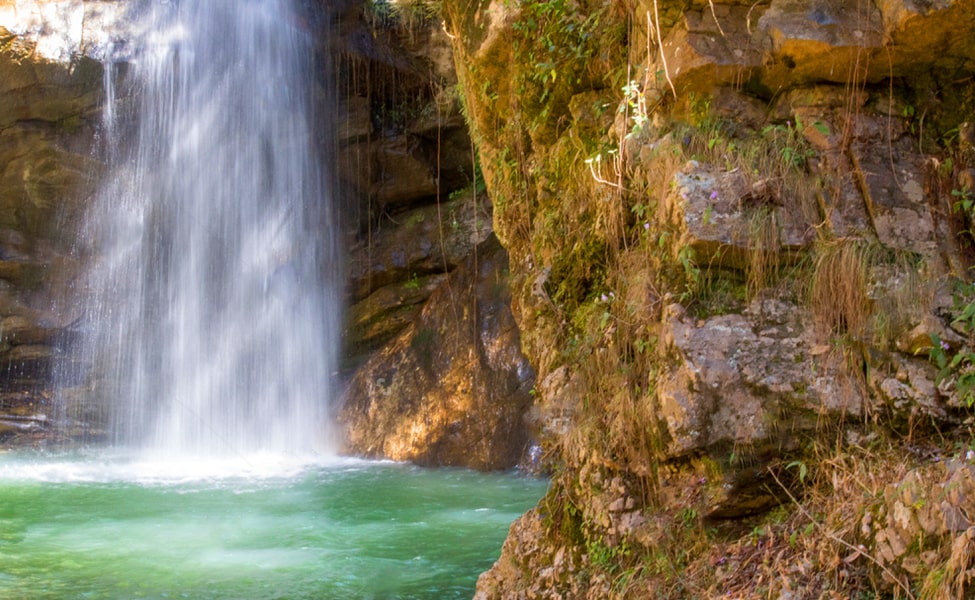 Mukteshwar – The Temple of Forgiveness

Often called a silent paradise, Mukteshwar is a town in the Nainital district. It is said that on the days that skies are clear; one can see as far as the Nepal border. Mukteshwar is the best known for its serene environment, great weather, and jaw-dropping views of the snow-clad Himalayas.

Until 1893, Mukteshwar was known for its temples and shrines. The laboratory for the production of serum that helped to protect animals during the plague was later turned into the Indian Veterinary Research Institute.

Places to visit in Mukteshwar

Also called Chauth Jali, this is one of the most popular attractions of Mukteshwar and is situated right behind the Mukteshwar temple. This is a great place for sightseeing, rock climbing, and rappelling experiences. From the Chali ki Jaali, you get a breathtaking view of the Himalayan range. From a religious point of view, this place holds special significance as Hindus believe that a battle was fought between a Goddess and a demon here.

Not a lot of people know of these waterfalls and so it remains a lesser-known gem. This waterfall stands at a height of 60 feet. The source of this waterfall is unknown and as it comes down, it takes the shape of a horseshoe. Amongst the locals, this is also called Rainbow falls as you can often encounter a rainbow emerging from the bottom of the waterfall.

This is the temple that gives the town its name; Mukteshwar. The Mukteshwar temple is an old Shiva temple which is said to be 350 years old. The beautiful sculpture and its rich history never fail to please.

Activities to do in Mukteshwar

Trekking the winding trails of Mukteshwar has bound to be one of the most exciting activities you can do there. The town of Mukteshwar is enveloped in dense forests and has several trekking and hiking trails. Based on how adept you are at this; you can choose from a range of easy to moderate hiking trails. There are lots of private companies that have camped at Mukteshwar and you can either go to one or if you are feeling especially adventurous, you can pitch your own tent. If you do decide to give camping a go, we recommend lighting a bonfire to enjoy the chilly nights more.

Mukteshwar is one of the highest ridges in the middle of Kumaon. This makes it a great spot for Paragliding. It is not only adrenaline-inducing activity but also the view of the valley in front of you when you are paragliding is something you would never have seen before. It is no surprise that Mukteshwar is a popular place for paragliding.

The hilly – rocky terrain of Mukteshwar ensures that you have ample opportunities and places to go rock climbing and rappelling. Mukteshwar offers this adventure sports for both amateurs and more advanced professionals.

Even if you are not a morning person, we are sure you don’t want to miss this. While all of Mukteshwar is pretty and picturesque, there is one place you need to see the sunrise from and that is Nanda Devi. Nanda Devi is the second highest peak of India and is visible from Mukteshwar. The stunning view of Nanda Devi is accentuated even further with the orange and yellow hues of the sun rising.

The Kilmore shop is a popular one in Mukteshwar. It is a great place to pick up some handicrafts, some handwoven shawls, skincare, and cosmetic products, etc. It is also a good place for souvenirs if you want to go back with gifts.

While Mukteshwar is a treat all year round, it is in particular popular twice in the year: in the summer months between March and June owing to clear skies and cool nights and in the winter months once it starts to receive snowfall. In case you have decided to go in the sprint – summer months of the year, do make a point to enjoy the fruit orchards that are in full bloom. You can even go fruit picking in the midst of all that nature. If you are going during the winter months, try to coincide with your plans with the Mahashivratri festival that takes place in Mukteshwar in honor of Lord Shiva.

How to reach Mukteshwar

Mukteshwar is well connected by motorable roads with major cities and towns of Uttarakhand and the Northern part of India. Several buses ply to Mukteshwar: regular and luxury. One can also take a cab/taxi to reach Mukteshwar by road.