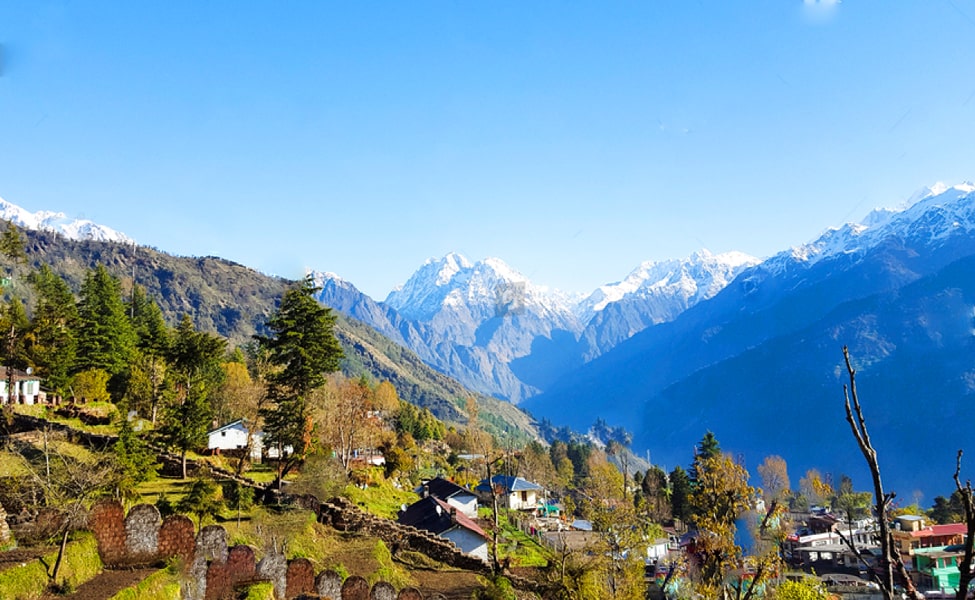 Wildlife and Hills Tour in Uttarakhand 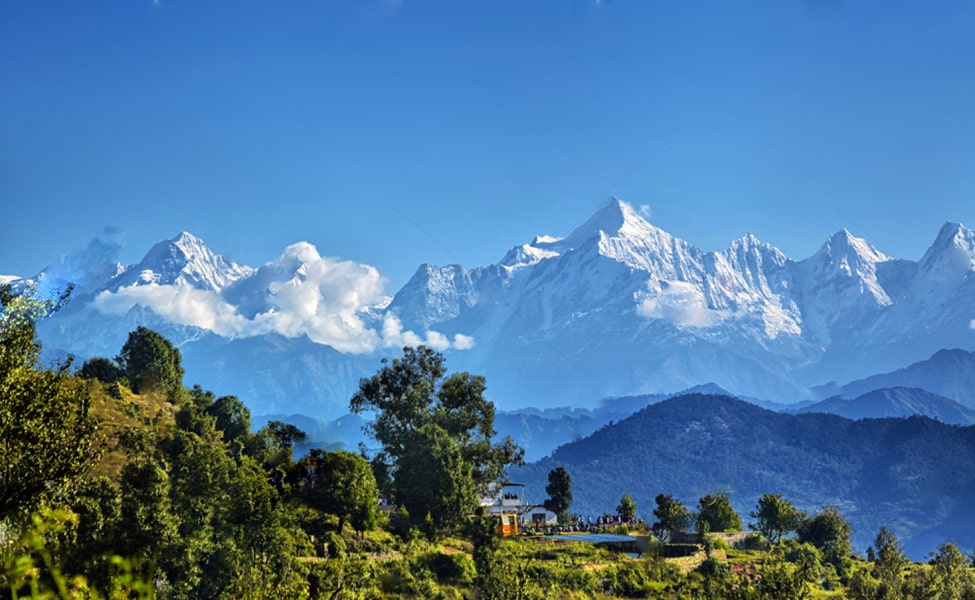 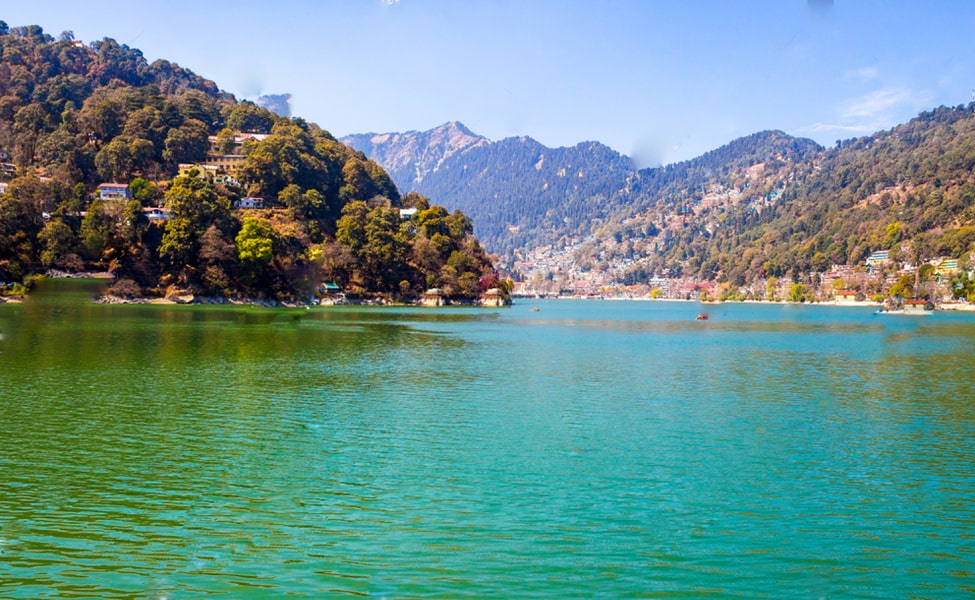 Kausani is located in the Almora District of Uttaranchal. It is a small hill station in the Himalayan foothills perched at an elevation of 1891 m above sea level. It is originally known as Valna. The distance from Almora to Kausani is 54 km. The beauty of this place is unbeatable.

The hill station offers 300 km visibility of the peaks like Nanda Devi, Trishul, and Panchachuli. Kausani is covered with thick pine forests with Someshwar valley on one side and Garur and Baijnath Katyuri valley on the other side. When Mahatma Gandhi visited this hill station he named it ‘Switzerland of India’.

Kausani is also a famous honeymoon destination along with the weekend destination. The peaceful environment will bring peace to any human being’s heart. Kausani can be visited all around the year. If you want to enjoy snowfall you can visit from December to February. Kausani is the best place to take a break from the hectic metro life and unwind in the embrace of pure nature. You can visit ashrams and tea gardens. If you like adventure sports, you can go for trekking, rock climbing, etc. The popular treks are Pindari Glacier Trek, Sunder Dhunga Trek and Milam Glacier Trek.

This famous museum is situated near Kausani. It is dedicated to the great Hindi poet Sumitra Nandan Pant. The poet’s earlier residence is now transformed into a museum. His valuables like articles and poems, letters, and awards are to be seen here.

It is Ashram run by women, who are involved in social services. The distance Lakshmi Ashram to Anashakti Ashram of Mahatma Gandhi is around 1 km.

The ancient temple is based on the banks of the Gomti Canal. Its history goes back to thousands of year and the carvings and sculptures are still mesmerizing. The distance from Kausani to Baijnath is about 16 km.

Perched at an intimidating elevation of 9050 ft above sea level, Pinakeshwar is very popular as a Trekking zone. It is around 19 km away from Kausani. The revered temple of Lord Shiva offers a tremendous view of the valleys below.

King Somchand of the Chand dynasty constructed the famous temple dedicated to Lord Shiva. People come to visit the temple in Someshwar valley. The distance from Kausani to Someshwar is 14 km. Every year in the month of March a festival is celebrated in the valley. It is an opportunity not to be missed.

The Ashram is related to Mahatma Gandhi. It is said when he visited Anashakti Ashram in 1929 he was so captivated by the peaceful atmosphere that he stayed for 12 days. During his stay, he also penned a book named Anashakti Yoga. The ashram offers panoramic views of the mountains and magical surroundings.

How to Reach Kausani

The nearby railway station is Kathgodam, at a distance of 145 km. Regular trains ply from Delhi to Kathgodam.

It has well paved road and connectivity to the major cities of India.