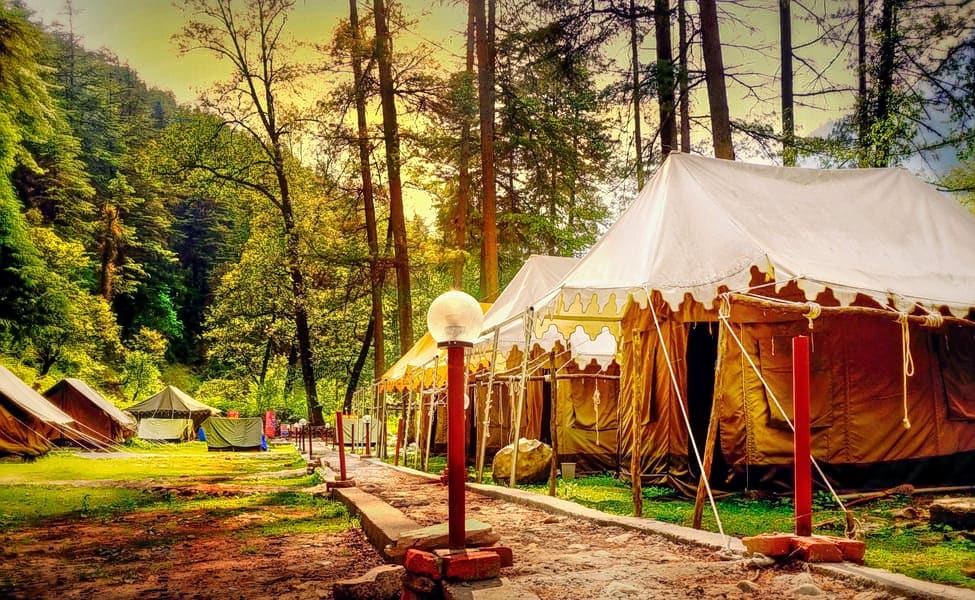 Jodhpur is also known as the ‘Sun City’ as the city witnesses a clear sky throughout the year. It is the second-largest city of the state Rajasthan. The distance from the capital town Jaipur is 330 km. Rao Jodha of the Rathore clan founded Jodhpur in 1459. The city got its name after its founder. Previously it was known as “Marwar”. The city of Jodhpur remains in two parts- the old city and the new city. The old city is segregated by a wall of 10 km length, which has eight entrances to it. The new city is a separate entity lying outside the wall.

Jodhpur city acts as the gateway to the Thar Desert. Due to its strategic location, it has become an important tourist base. Jodhpur has many ancient and magnificent forts and palaces. The natural beauty of this city is overwhelming. The city also has a nickname called ‘Blue City’. Tourists from all around the globe come here every year to bask in the majestic glory of royalty. Moving around in the city is not a trouble as u can hire a cab, auto-rickshaw or a tonga according to your choice.

The popular type of trousers named Jodhpurs is an invention of this city. In 1887 Sir Pratap Singh insinuated the design i.e. loose in the thigh region and narrow at the calf, for horse riding and playing polo. The Europeans caught a glimpse of it, hence promoted the design worldwide. The folk dance, song, and music of Jodhpur are also popular worldwide.

There are ample options in the market for shopaholics including leather shoes, textiles, carpets, marble work, silver jewelry, etc. While taking a walk through market lanes you can enjoy delicacies like Kachori, Daal-Bati, Gatte Ka Saag, Makhania Lassi, etc.

Places to Visit in Jodhpur

The Mehrangarh Fort is a beauty in its own form. It was built during the period of 15th century. The Fort is a must see and it is vey popular among tourists. Mehrangarh Fort five kilometer long and built on a 125 m high sandstone hill.  Visitors always remain captivated by its presence.

There are few important palaces that are situated inside the complex, including Moti Mahal, Janaki Mahal, Raoyal Durbar Takht, Chandan Mahal, Rang Mahal, Sheesh Mahal and Phool Mahal etc. There is also museum inside the Fort

Umaid Bhawan is also a prominent tourist spot of Jodhpur. It is located on the top of a hill. Maharaja Umaid Singh constructed the palace as a famine relief scheme during the period of 1929 to 1944 AD, which provided bread for 3,000 people suffering from famine. It was named after its founder. The palace was built by using pink sandstones and marbles. The palace was transformed into a 5 star hotel later. A museum also finds place inside the palace

Jaswant Thada is a royal monument, built in the period of 19th century. It finds its place inside the popular Mehrangar Fort. The monument was built in the memory of Jaswant Singh in 1899. The architecture of this monument is very intriguing as ornamental gardens and umbrellas made of marble add up to the glory.

Jodhpur celebrates many lively fairs and festivals. People many far places come to join in these events. Some of the important festivals are Jodhpur International Desert Kite Festival, Marwar Festival, Nagaur Fair etc.

How to Reach Jodhpur

The Jodhpur Airport is at a distance of 5 km from the town. There are flights from Jodhpur to Jaipur, Delhi, Udaipur and Mumbai.