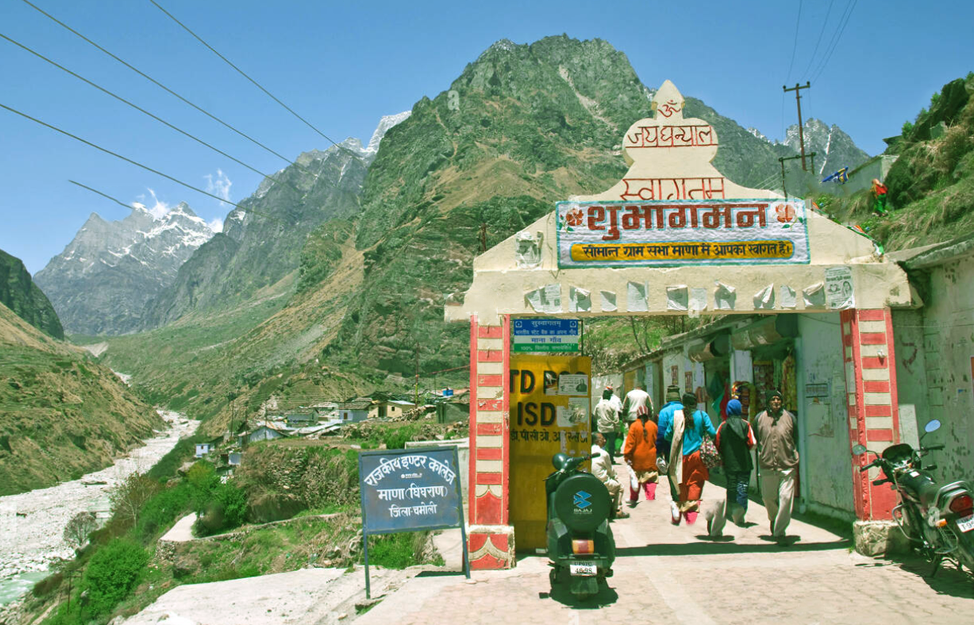 Mana, the last Indian village, is an offbeat tourist destination located in the Chamoli district of Uttarakhand, situated in the Badrinath Yatra. An expedition for adventurers and a refreshing escape for pilgrims, the village is situated at 3,200 meters. The city is only 24 km away from the Indo-Tibetan/China border and has about 70 wooden houses and a rare population.

Maharishi Ved Vyas had described the Mahabharata in this village, and Ganesha wrote the complete description. This place lets you see related sites mentioned in Hindu religious texts like caves, the Saraswati river, temples, etc.

Apart from sites of religious relevance, some trails also attract adventure seekers to plan treks and hikes. Herbs with medicinal properties also live around the village of Mana, and you can meet researchers studying in the forestry field. This article is a must-read if you want to plan a trip to this ultimate Indian village.

Mana is said to be the last Indian village, and you will find a wandering path from Badrinath to this quiet village. The city has natural escapes, religious sites, thriving rivers, and waterfalls. It is said that from here, the way to heaven leads, and this is the place where the Pandavas took their eternal journey.

Travelers from Tibet used to pass through this village in the early 20th century. Mana village is located on the ancient trade route between India and Tibet and served as a driving village during the bygone era from where travelers bought food items such as barley, grain, and salt for goats and yaks. But these activities stopped after the 1962 war with China.

Mana Gaon is located at a distance of about 50 km from the China-Indian border and currently depends on the remoteness of the place and the activities of adventure lovers, pilgrims, and travelers.

Place To Visit In Mana

Neelkanth is a significant peak in the Garhwal Division of the Himalayas in the Indian state of Uttarakhand. This peak is called the ‘Queen of Garwal’, and its height is about 6,597 meters. It looks dramatically over the valley of the Alaknanda River and is 3,474 meters above the Hindu pilgrimage site of Badrinath. The peak gives a panoramic view of the surrounding area, including Badrinath Dham, and offers exotic flowers like Brahmakamal. The Neelkanth Peak expedition is famous amongst the holiday adventurers in the region.

Bhim Pul is an ancient stone bridge established over the Saraswati river. At this place, the Pandavas had to cross the river during their exile, and Bhima had built a big stone pond here to cross the river. So that his family can easily cross the river, and this pul is known as Bhim Pul.

The dark and always mysterious Ganesh cave is a naturally formed cave located in the village of Mana, located at a distance of about 4 km from Badrinath. This mysterious cave is situated near Vyas Cave, another popular attraction of Mana village. According to legend, this is the cave where Lord Ganesha wrote the Mahabharata described by Ved Vyas.

Taptkund is a famous hot spring between the Badrinath Temple and the Alaknanda River. The spring has natural hot water, and it is located in Mana Gaon, whose temperature is about 45 degrees. According to mythology, here is the abode of Lord Agni. Apart from this, scientifically, this water also has medician importance. Taking a bath in the water of this pool gets rid of skin-related diseases.

Mata Murti Mandir is a religious place in the village dedicated to the mother of Lord Narayana, who incarnated as Nar and Narayan. An annual festival is held during August, and devotees from far and wide plan to stay at the temple here.

Mata Murti Mandir is a holy Hindu temple found 3 km from Badrinath. This Devi temple is on the right bank of river Alaknanda.

Vasudhara Falls is situated in the backdrop of 145 meters of the cliff. The waterfall flows through the Alaknanda River towards the Badrinath Temple. The distance from Badrinath to Vasudhara is 9 km. The height of this waterfall is around 400 feet. There is a grand view of the surrounding mountains Chaukhamba, Neelkanth, and Balkun. The refreshing ambiance and surrounding greenery are commendable for nature lovers. Vasudhara fall is one of the most pleasing places to explore during visit to Mana Village, the last Indian village.

The months of May-June are an excellent time to visit Badrinath and Mana villages, though can be visited till early November. The monsoon season is from July to September and can be observed during this period as the place receives relatively little rainfall. Avoid going if it rains a lot.

By Road: The only way to reach Mana is by road, which is via NH-58. The highway extends from Badrinath, and this approximately 4 km long stretch is well maintained. From Badrinath, you can take a shared or private taxi to reach the village. If someone is a trekking lover, they can go on a walk.

By Air: The nearby airport is Jolly Grant Airport in Dehradun.
By Rail: The nearby railway station is Haridwar and Rishikesh, depending on your preference. 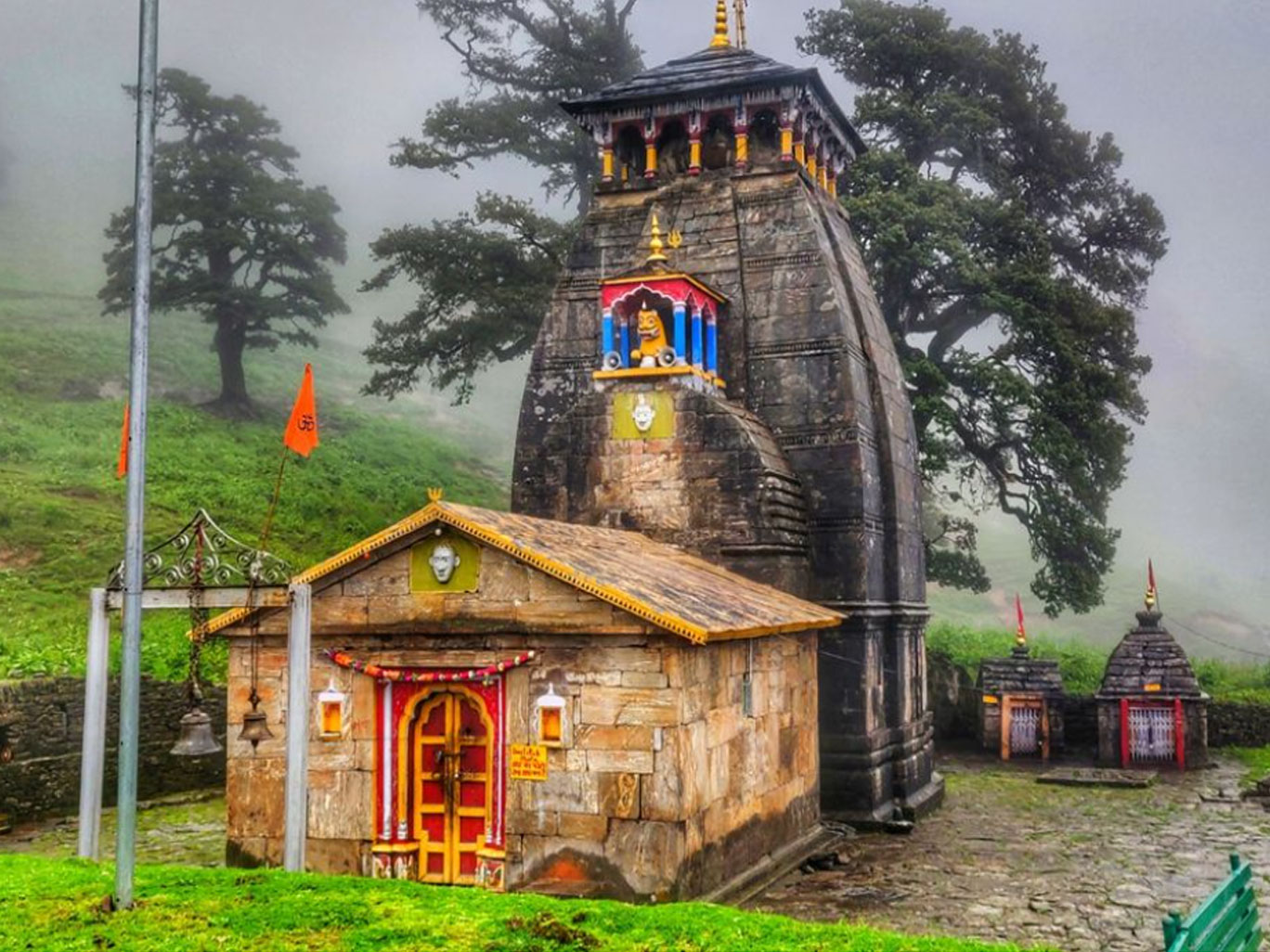 Madmaheshwer Temple Trek Infomation That All You Need To Know 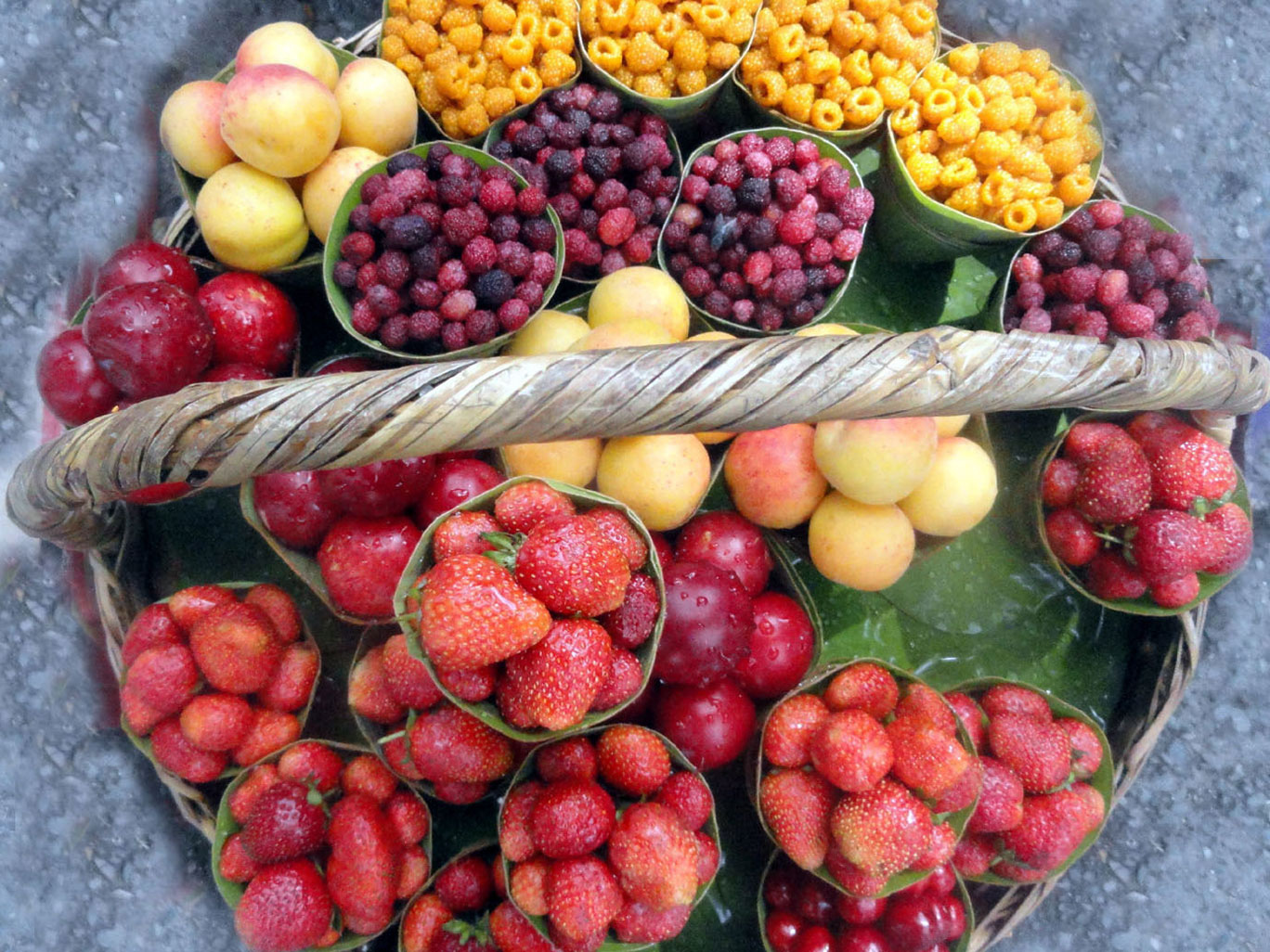 Kanwar Yatra guidelines, Shiva devotees, these are the preparations, restrictions 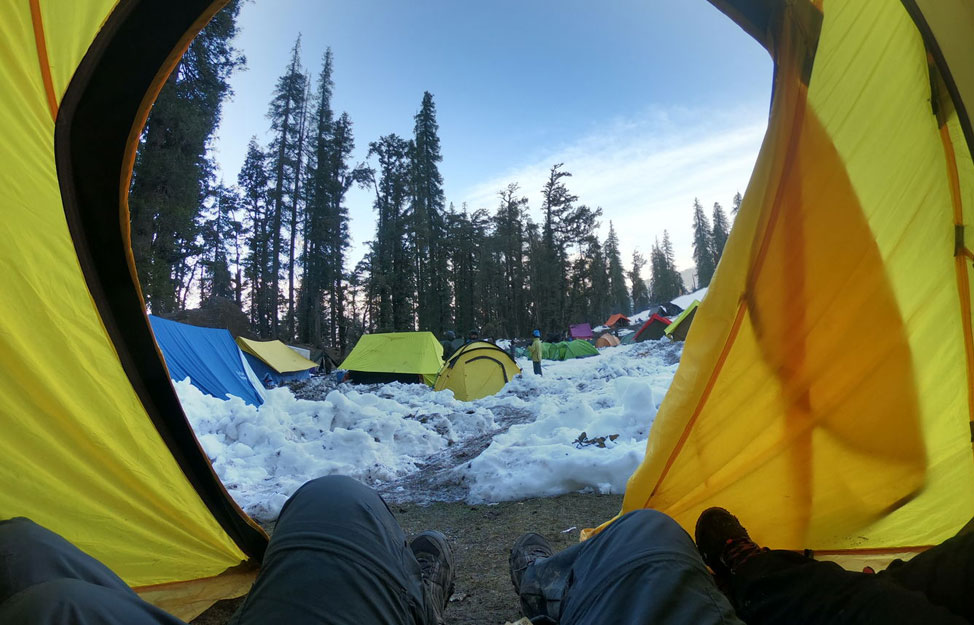 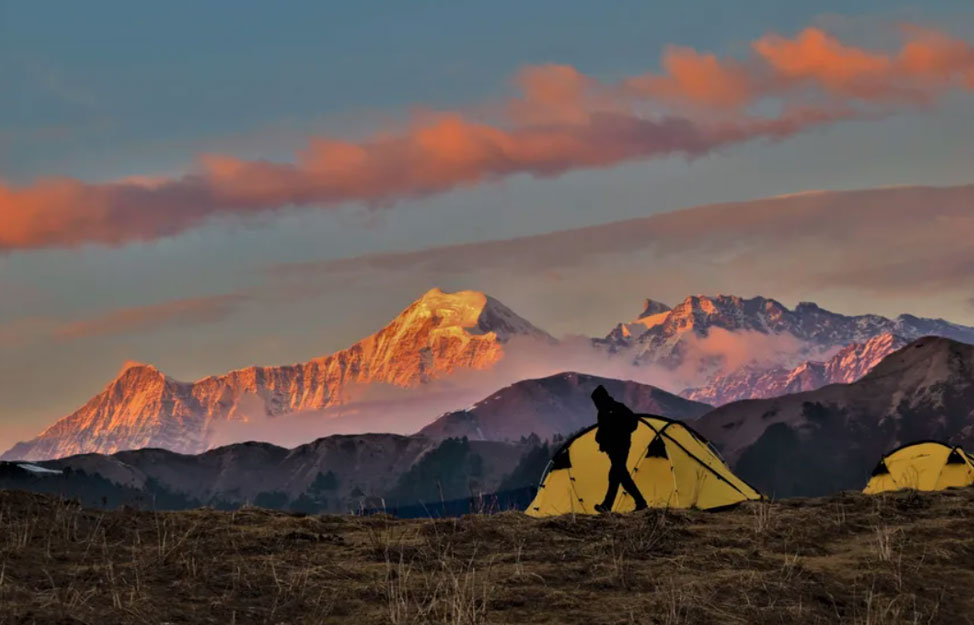 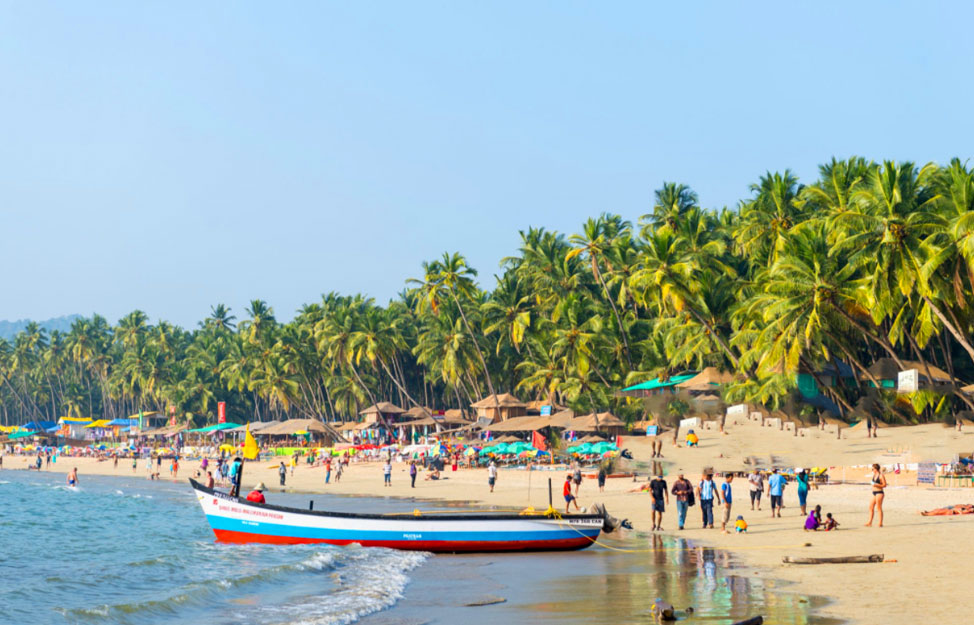 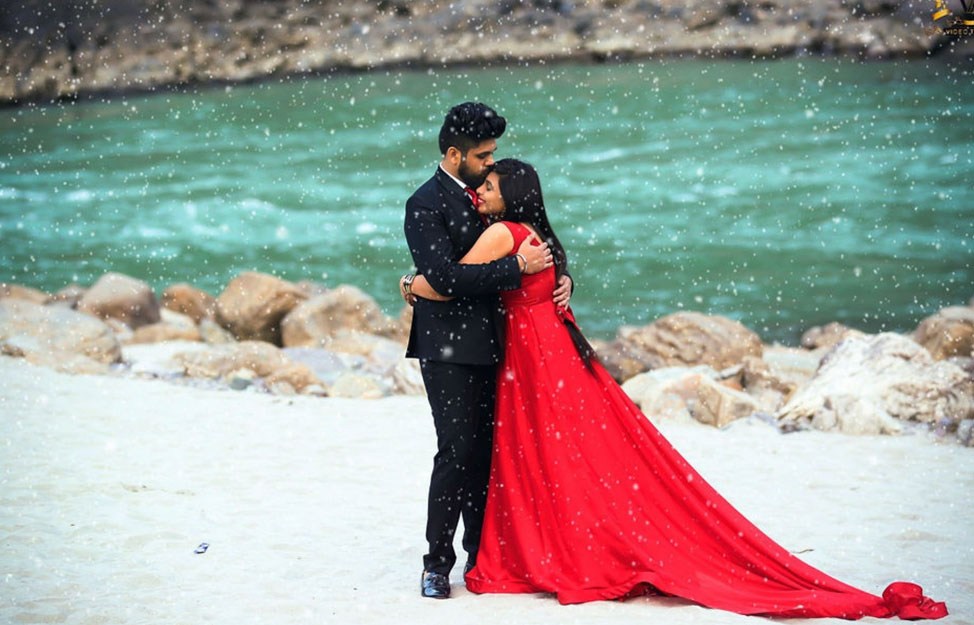 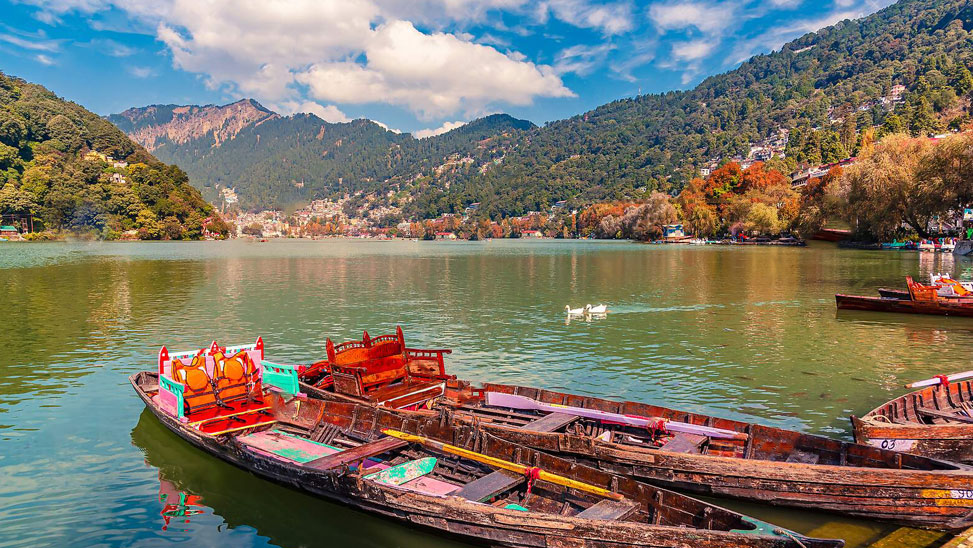 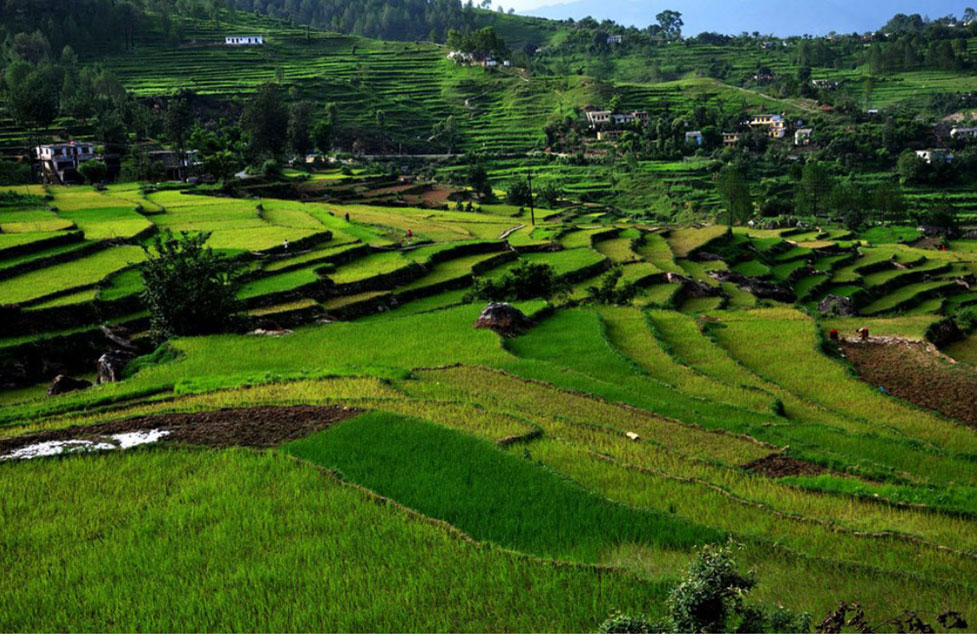 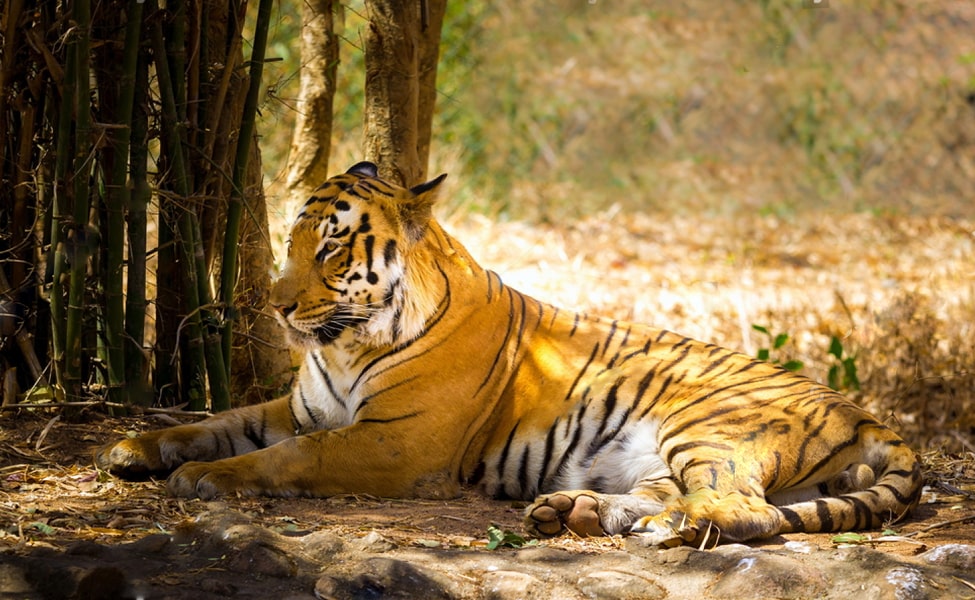 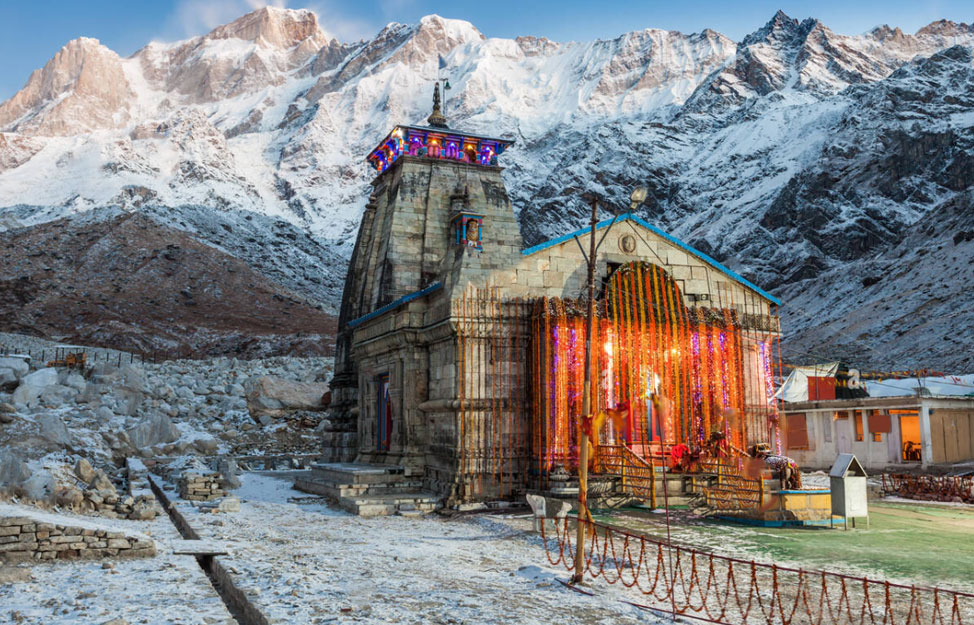 Char Dham Yatra The Most Wonderful Religious Gateway to Almighty And Nature.